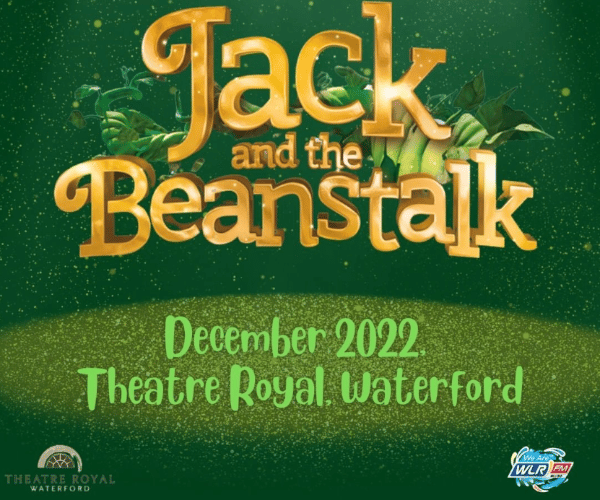 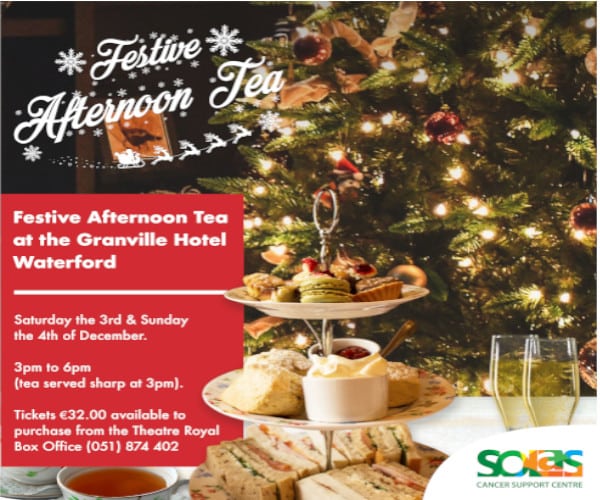 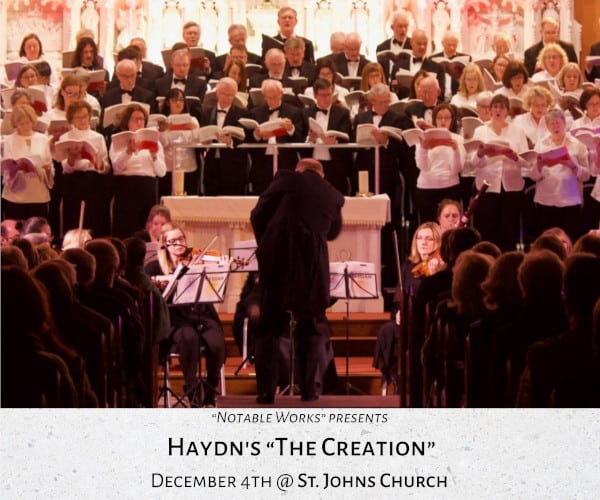 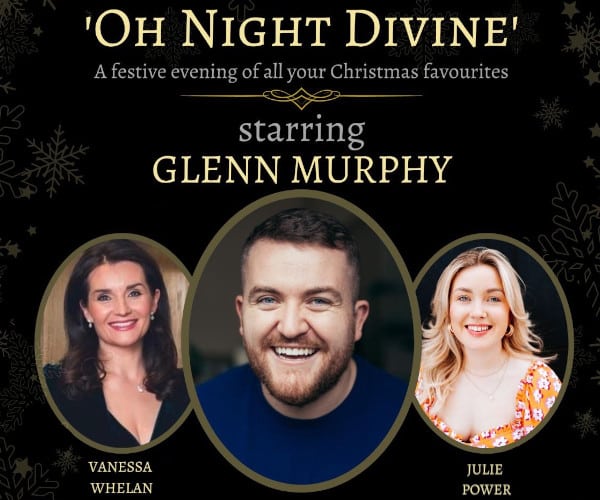 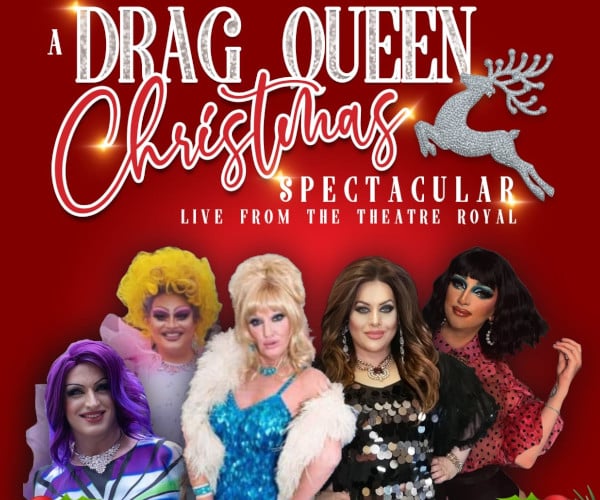 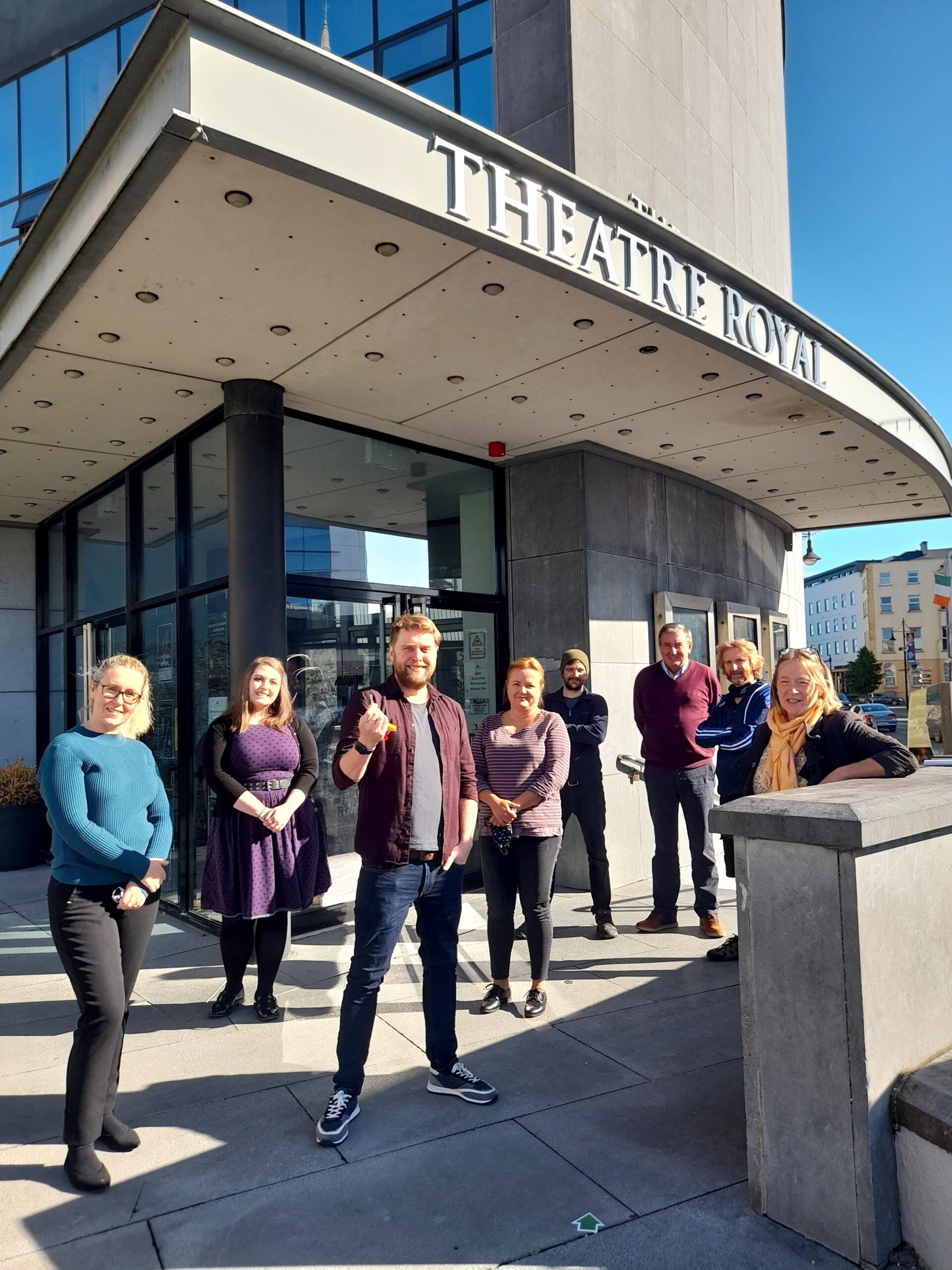 The residency involves Jamie creating a new piece of theatre for and about Waterford. During his 9-month stint with us, Jamie is also taking part in an engagement and mentoring programme with second level students in Waterford, passing on his knowledge and experiences to the next generation of local theatre practitioners. Jamie said the residency at the theatre, which is happening through the support of The Arts Council, feels like a ‘homecoming’ to him:

“Having been an actor, composer, writer and theatre maker for 25 years, and having worked in some of the major theatres around the world, the Theatre Royal Waterford still holds a special place in my heart as it’s the place where I first experienced theatre and where I first set foot onstage to perform. An artistic residency here feels very much like a homecoming. The opportunity to mould  and create a new piece of theatre in the very place that inspired a ‘young me’ all those years ago feels very apt. Add to that the top-class support that is available to me both technically and administratively at the Theatre Royal and we are in for some exciting times ahead for Waterford theatre. Working with the team will fundamentally change my previous practice of working on my own, often writing at home, sitting at a computer in my bedroom. It will provide me with time, resources and access to community, luxuries that have previously been unavailable to me when creating work on my own before bringing it back home to the Theatre Royal.”

Join Jamie Beamish live from the Theatre Royal as he talks about his highlights of 2021, including the massive success of Bridgerton, a return to Derry Girls, and becoming the first ever artist in residence at the theatre where he was first bitten by the acting bug, almost 30 years ago. 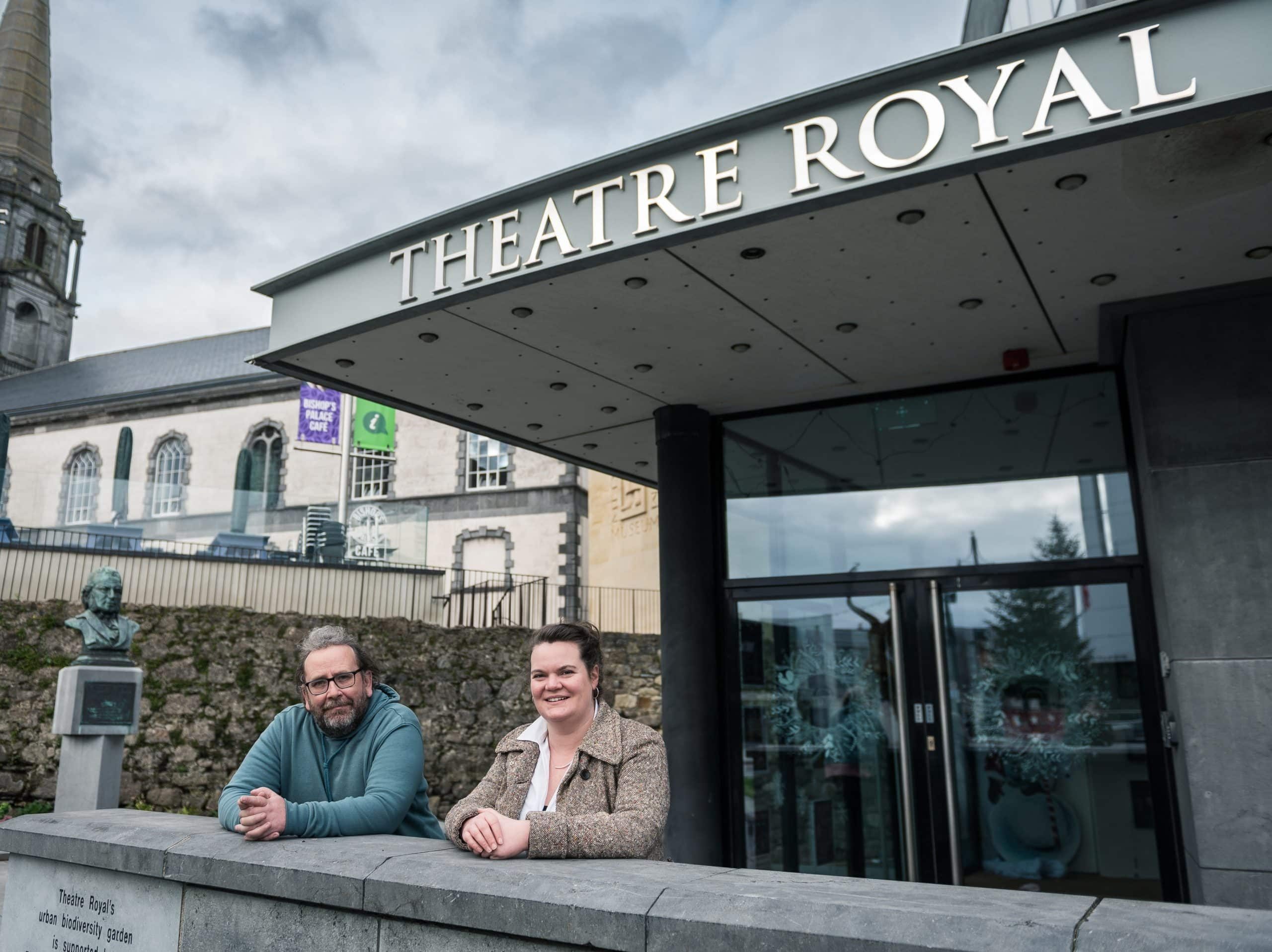 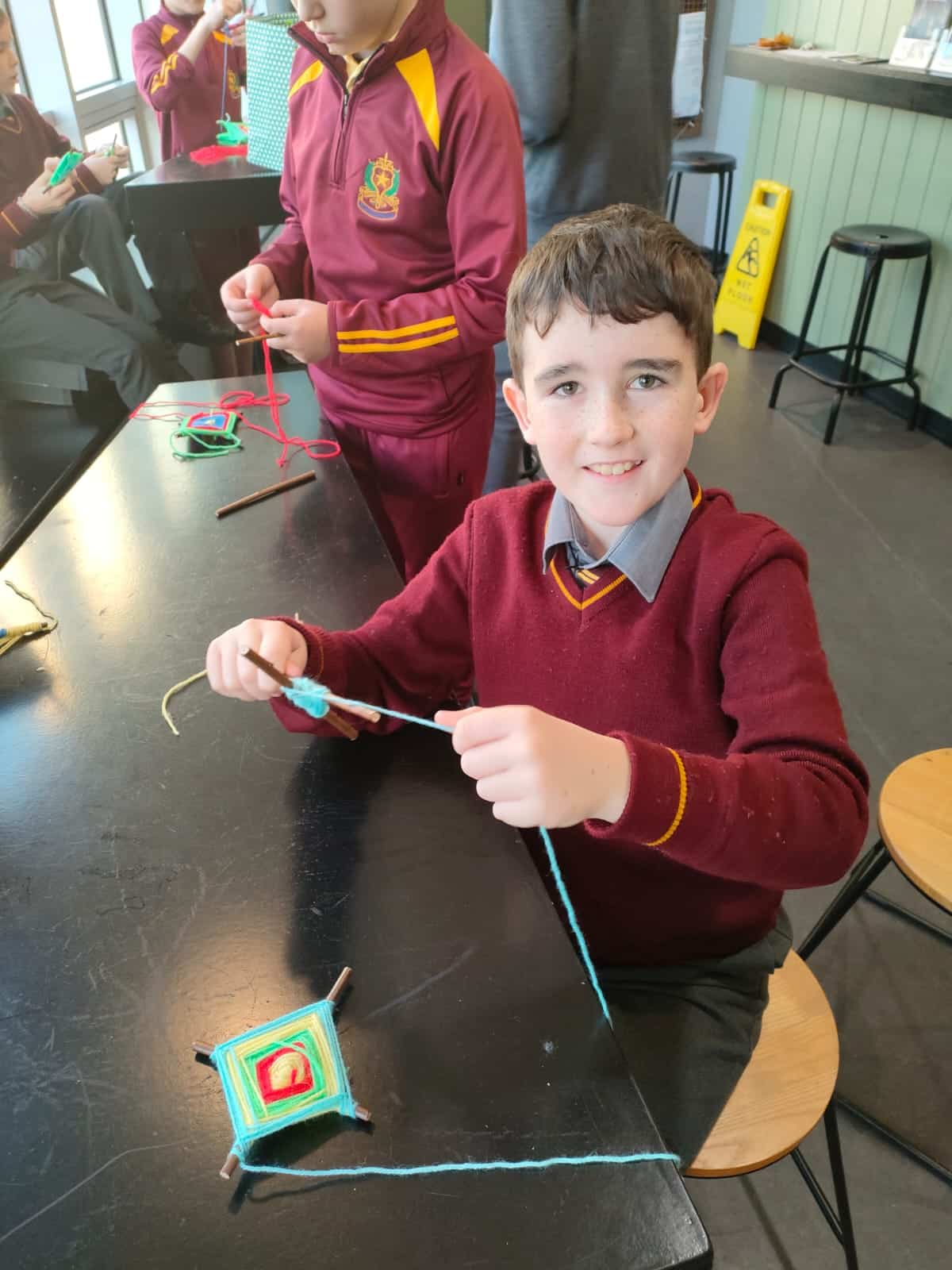 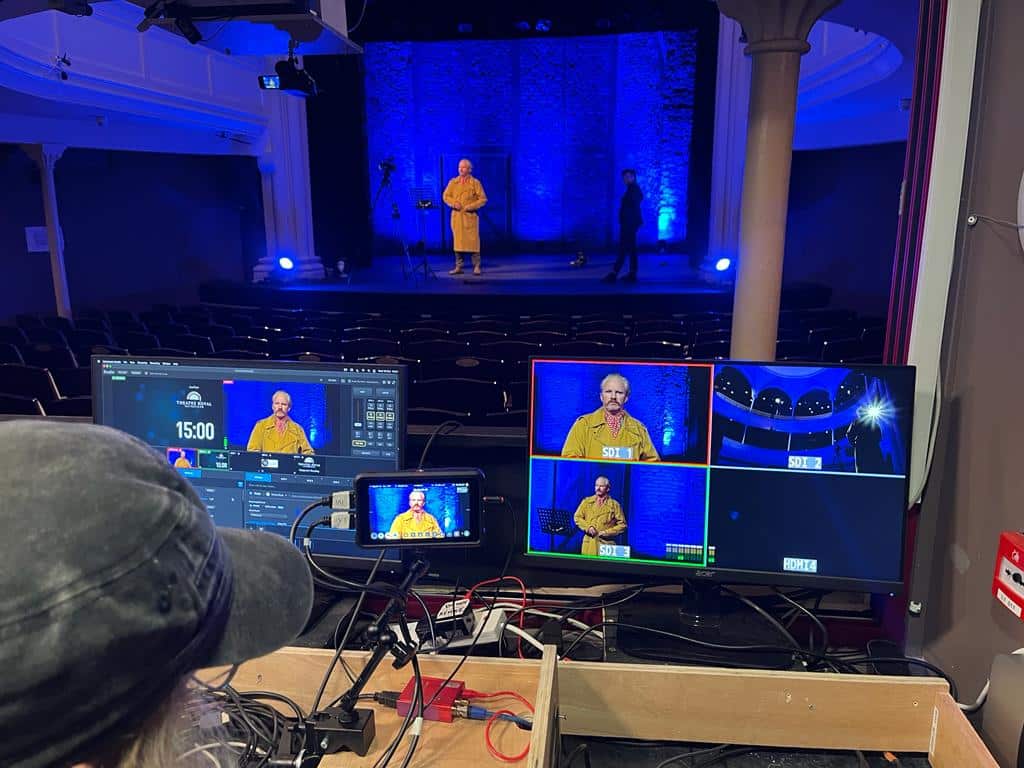 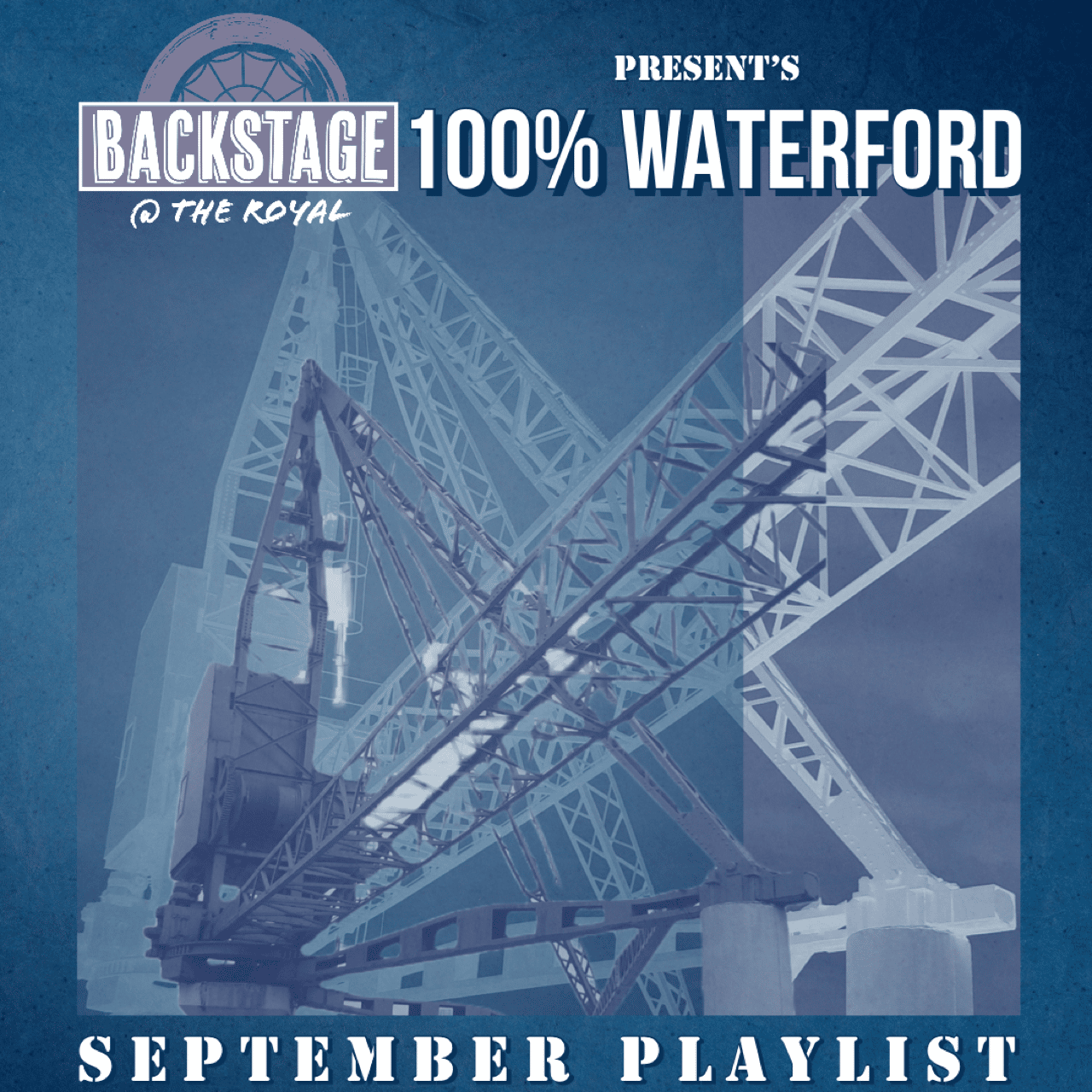