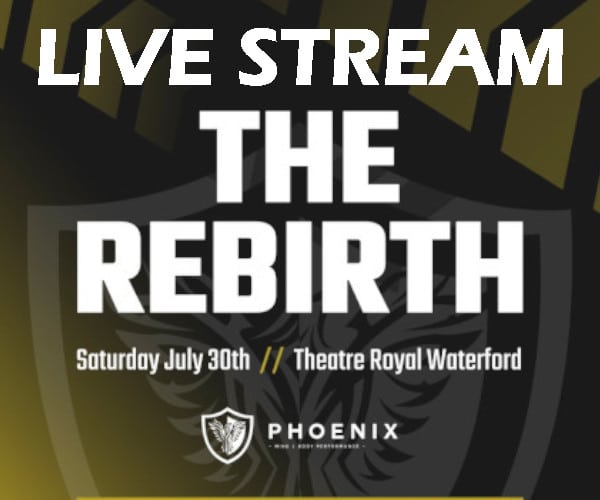 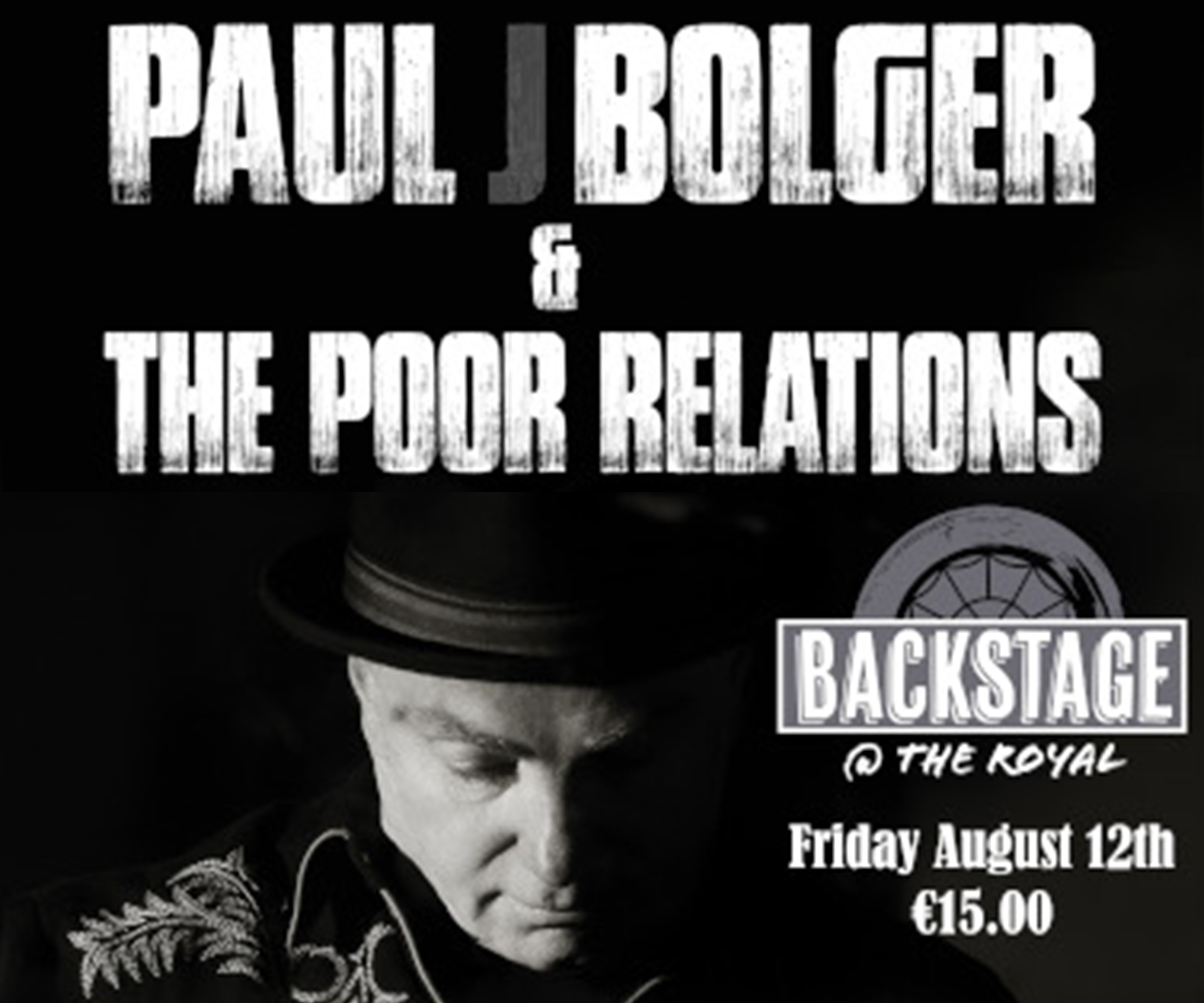 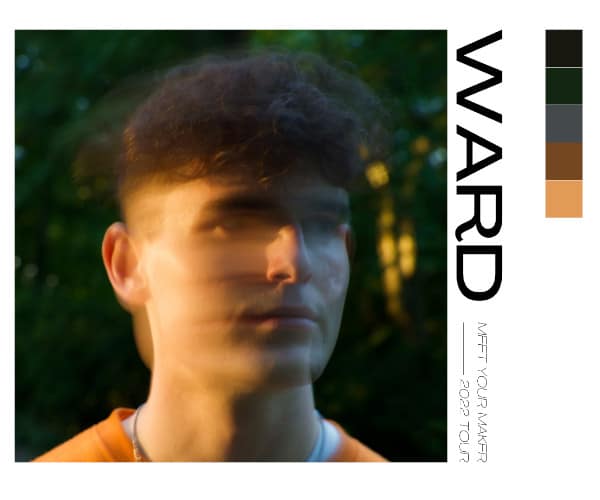 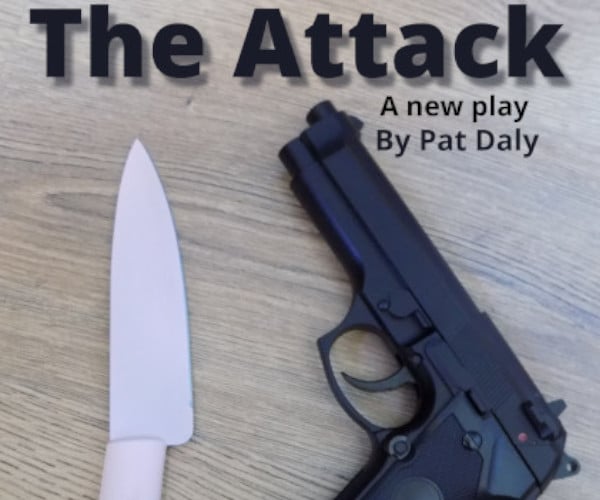 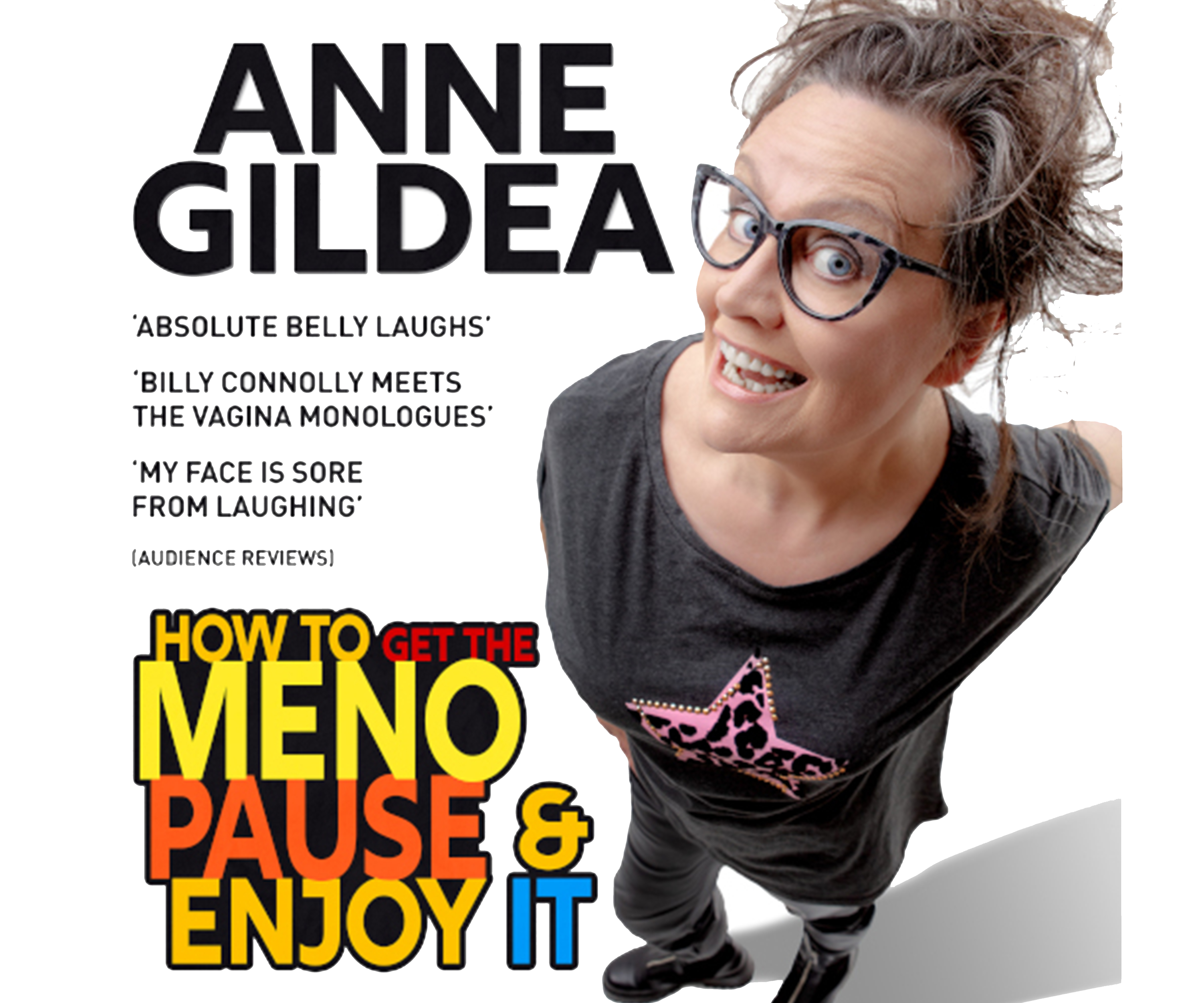 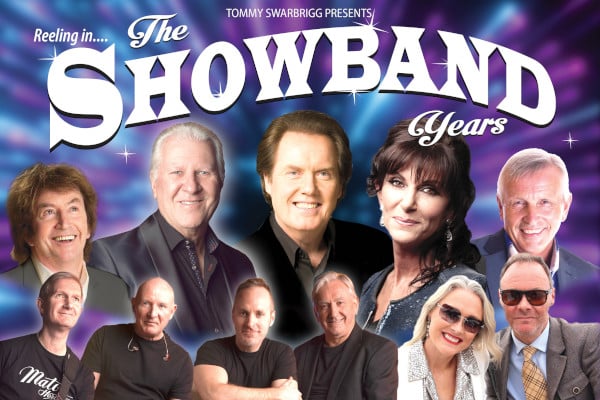 “Reeling In the Showband Years” comes to The Theatre Royal for the First Time!

The Ronan Collins Showband Show “Reeling In the Showband Years” has been a smash hit for the past 12 years, and we are delighted to say it comes to The Theatre Royal, Waterford,  on Friday  17 February, 2023 to celebrate it’s amazing 13TH .year touring and filling Theatre’s all around Ireland

Tickets are now on sale at the Theatre  Royal Box Office 051 874 402 and online at www.theatreroyal.ie

A living Legend of showbiz for the past 40 years. One of The Superstar of The Showband Era! Has had a huge International Carrier and has been feted from Las Vegas to The deep South of USA.

His great big soaring voice has captivated audiences since he hit the stage With THE NEVADA SHOWBAND. Still a major force in Irish showbiz. Hear his stunning voice on “How Great Thou Art” and “When” to up tempo Songs Like “Tennessee Special” and all of his other massive hit records.

LINDA MARTIN – A Superstar of Showbiz

Lead Singer with that great band “Chips”  Winner of the Eurovision Song Contest in 1992 with “WHY ME”.  TV Presenter on multiple shows for RTE

All Her smash hit songs will all be included. We are delighted, to have this World Renowned Performer in the line-up for our 12th Anniversary Tour!

“RTE’S Mr. Music” sings his renowned tributes to The Great Joe Dolan, The Eurovision and much more!

This great Brother and Sister combination from one of the oldest musical families in Ireland. Their Father, Frankie was trumpet player with Joe Dolan for many years. Lorraine is one of the brightest talents to emerge from the late Showband era and Keith is a star in his own right!  Watch their smash hit show “Keith & Lorraine’s Music Hour”

On Spotlight TV. Sky 365. It’s been Number One in the ratings for months now!

We are delighted to welcome back Shaun to this year’s show!

With his band “Ding-A-ling” he was one of the biggest drawing acts in Ireland right through the 70’s. He topped the charts for weeks with his smash hit records “You Are No Angel” and “It’s Good To See You” All you could ask for in an entertainer.  An outstanding top class Artist!

This Tullamore man’s magnificent voice will capture you. Had a massive hit with his smash hit record ”Showband’s on Parade” In the Seventies!!

One of the greatest Showbands of them all and still packing them in everywhere they go. The Galway boys went to No. One with  “Baby Blue” and had many more hits….And much more to be announced!!!

The show’s exciting finale is an ALL Cast Salute to the Showband Era.

All of the stars join in for a medley of songs from the unique Showband Years!  Bringing you back in time to this magical musical period. 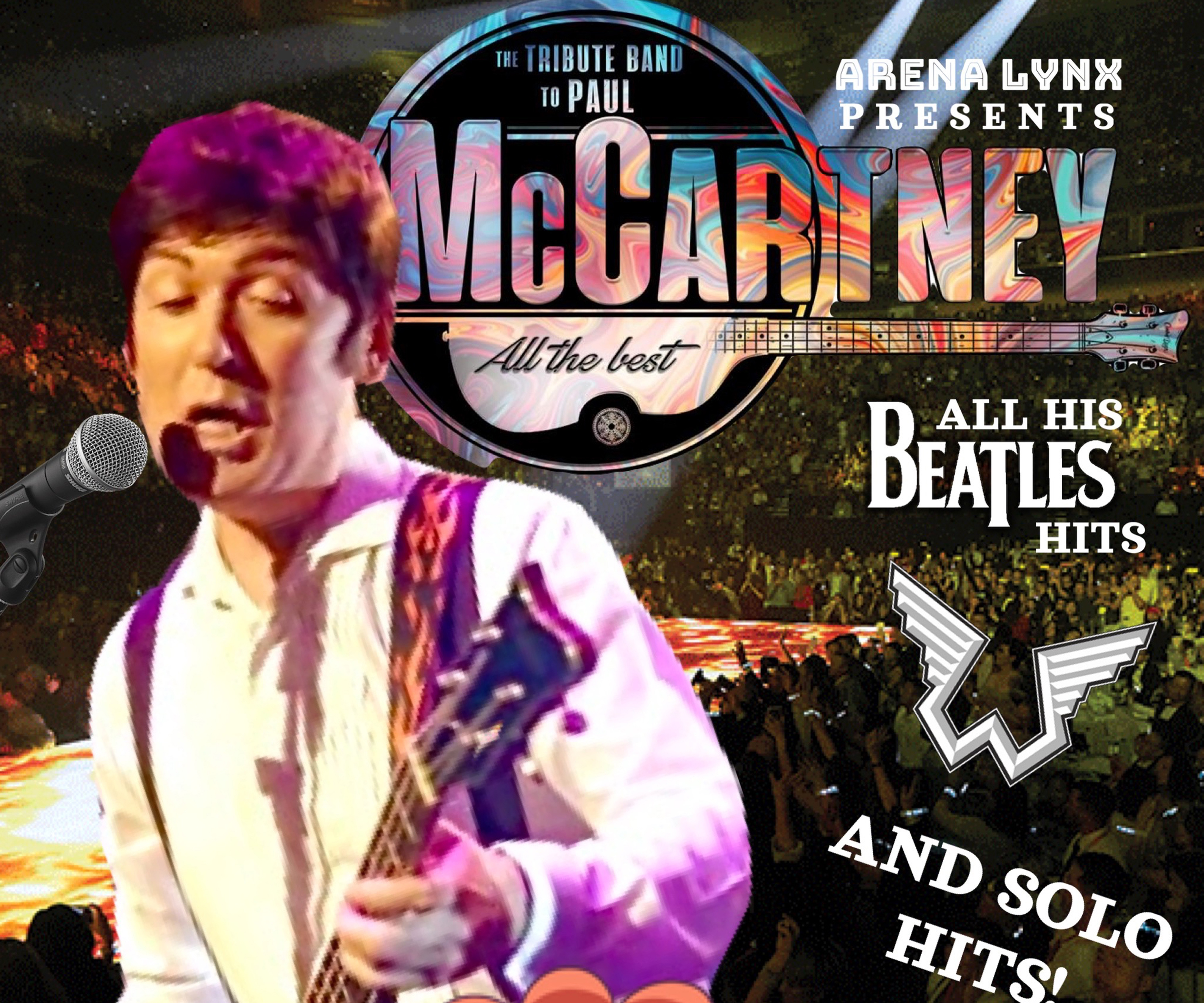 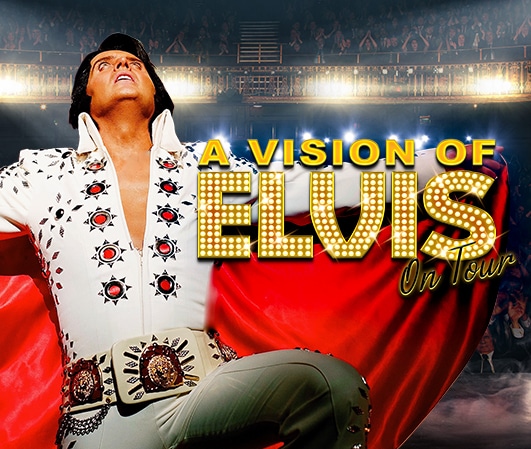 A VISION OF ELVIS

Put on your blue suede shoes and come to celebrate the music of the King of Rock’n’Roll with the UK’s supreme Elvis. 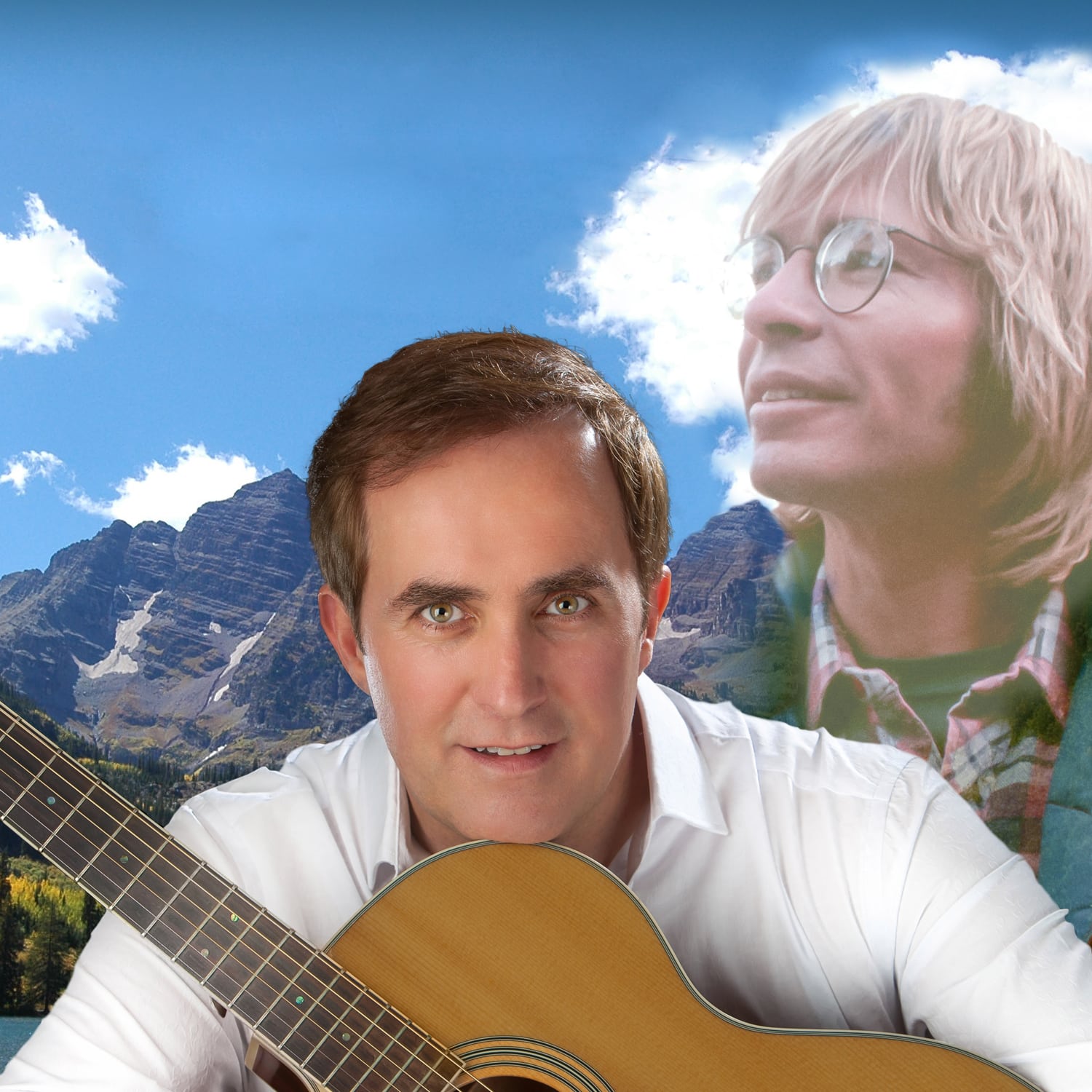 A TRIBUTE TO THE MUSIC OF JOHN DENVER With Marc Roberts

A TRIBUTE TO THE MUSIC OF JOHN DENVER With Marc Roberts On October 12th 1997 John Denver was tragically killed & the world lost one of its grea... 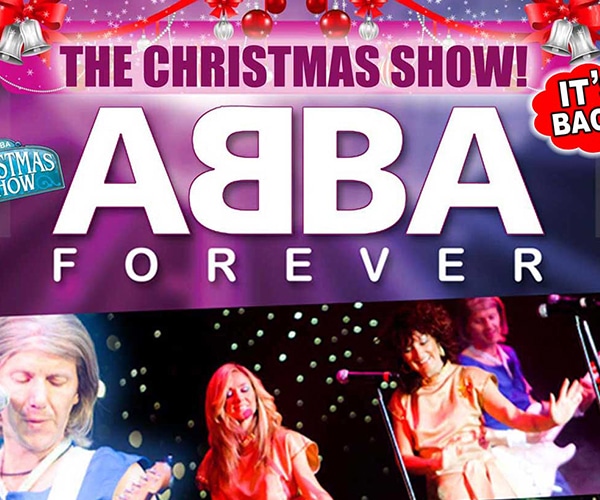 The Christmas Show Is Back! It is one of the years’ most popular shows and we keep getting requests for its return! SO MAMMA MIA…HERE WE GO A... 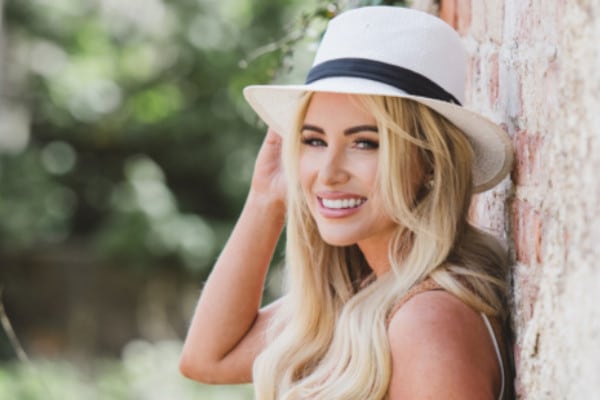