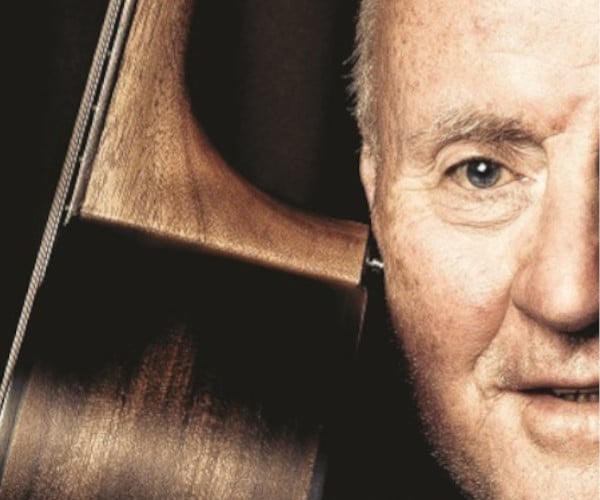 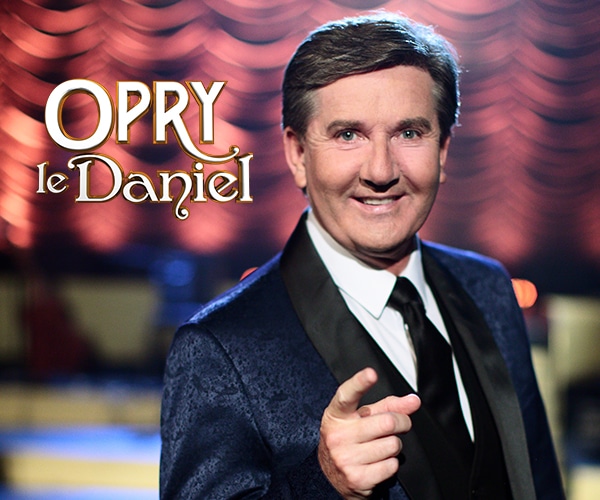 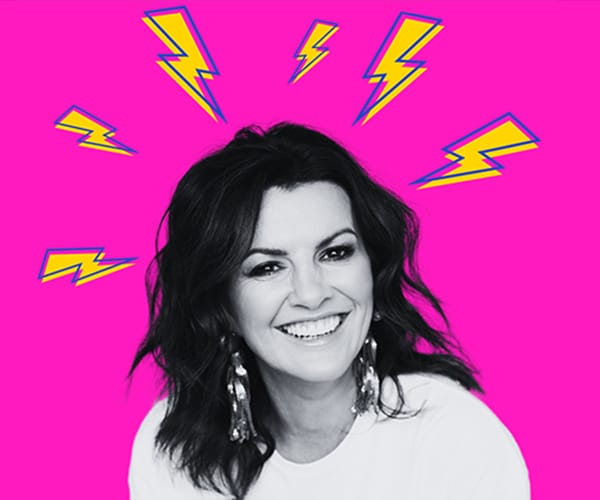 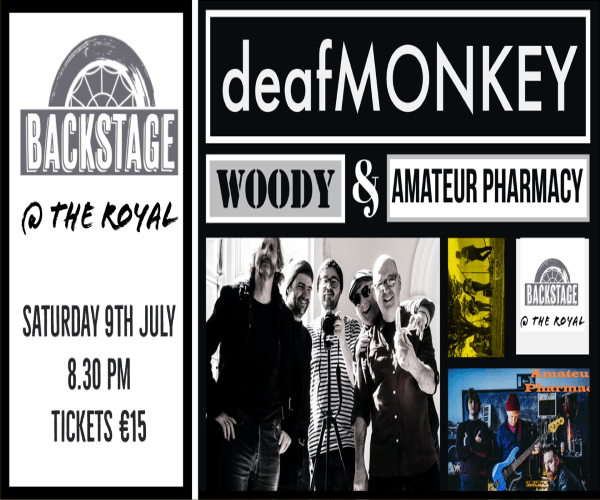 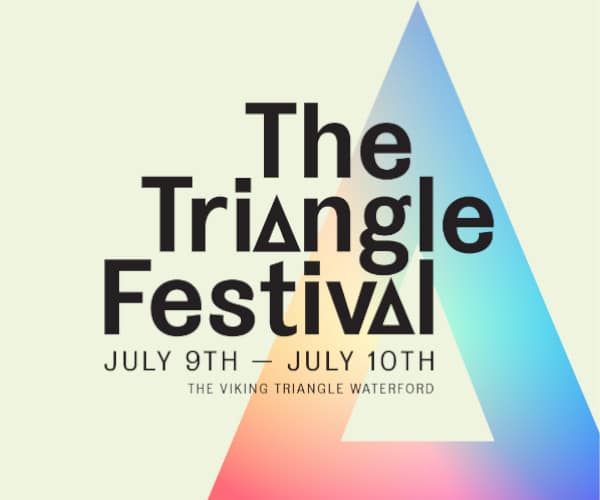 A day of FREE live music outside our back stage door & on stage, featuring Waterford musicians aged 14 to, well, much older….   Tune... 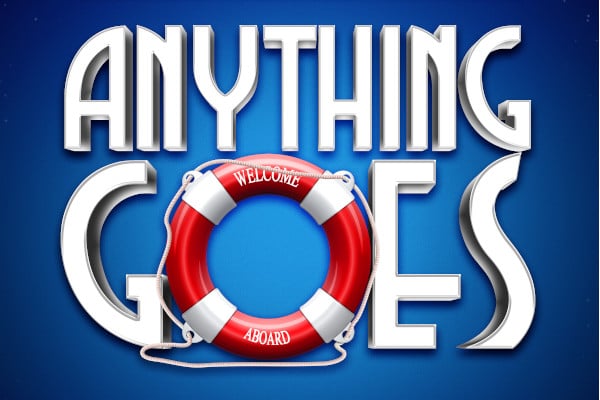 All aboard the ‘SS American’ for Anything Goes presented by Jack Cunningham Productions!

It’s Bon Voyage on the S.S American but it’s not all smooth sailing as they head out to sea; etiquette is cast off through the portholes as two unlikely pairs set off on the course to find true love. Their journey proves that sometimes destiny needs a little help from a crew of singing and dancing sailors, a comical disguise, a farcical blackmail, delightful double-entendres, and some timeless good fun!

Featuring a joyful, gold-plated score of theatre’s most memorable standards, including ‘I Get A Kick Out of You’, ‘You’re the Top’, ‘It’s De- Lovely!’ and Anything Goes, it’s everything you want a big musical to be and more!

Set aboard the ocean liner, ‘S. S. American’, where sexy evangelist turned nightclub singer, Reno Sweeney, is enroute from New York to England. Her pal Billy Crocker has stowed away to be near his love, Hope Harcourt, but the problem is Hope is engaged to the wealthy Lord Evelyn Oakleigh. Joining this love triangle on board the luxury liner are Public Enemy #13, Moonface Martin and his sidekick-in-crime Erma. With the help of some elaborate disguises, tap-dancing sailors and good old-fashioned blackmail, Reno and Martin join forces to help Billy in his quest to win Hope’s heart.

ANYTHING GOES has music and lyrics by Cole Porter, an original book by P.G. Wodehouse & Guy Bolton with Howard Lindsay & Russel Crouse and a new book by Timothy Crouse and John Weidman.

Fresh from their sell our production of ‘Steel Magnolias,’ JCP are delighted to return to the Theatre Royal after their hugely successful 2021 winter concert, ‘BROADWAY! A Night To Remember.’ This production is Directed & Choreographed by local award winner Jack Cunningham, with Musical Direction by Emma Walsh and Stage Management by Darajane O’Sullivan. 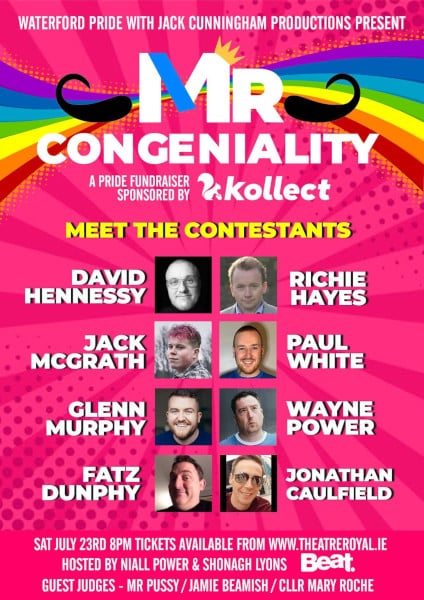 A huge part of the LGBTQIA+ community since 2008, Waterford Pride is delighted to be making its overdue return this year. Re-imagined and rejuvenat... 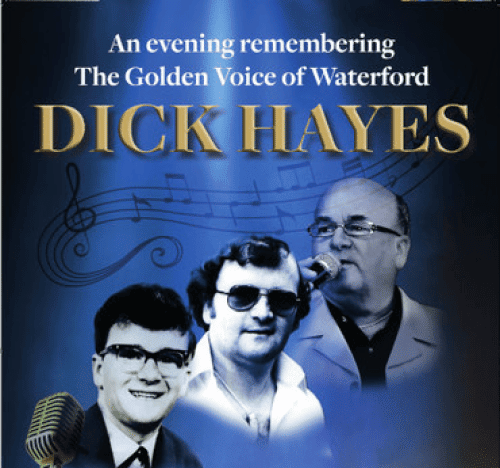 An Evening Remembering The Golden Voice of Waterford DICK HAYES